Saying “I’ll be greedy when others are fearful” is much easier than actually doing it.

The Very famous and commonly used by Warren Buffet:

Markets go through at least one big pullback every year, and one massive one every decade. Get used to it. It’s just what they do. 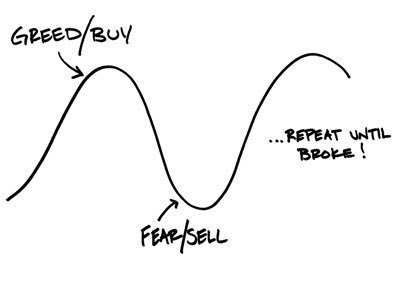 Build Wealth through Investment in medium to Long Term. View all posts by wealthcreatures